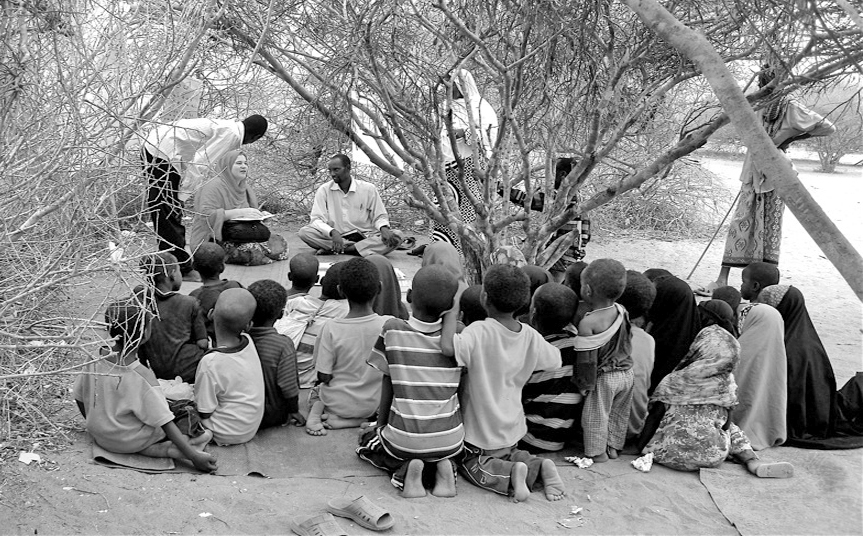 Christine Nesbitt Hills is a South African independent photography and video producer with proven record in development journalism and documentary Africa-wide, on both long-term and short-term projects. Her experience includes news, feature, documentary,  development project reportage and advocacy, sports and travel assignments in many African countries, east and west Europe, the Middle East, South America and Australia. Christine is currently based in the Eastern Cape of South Africa.

While studying photography, Christine’s part-time newspaper darkroom job at The Star and Sunday Star as a student in the late 80′s and early 90′s led to a career in photojournalism.  Christine worked at The Sunday Times, The Star and Sunday World, at the coal-face, sometimes literally, of South Africa’s changes. Christine’s pictures were published worldwide during her time working for the international wire service The Associated Press, based first in Europe and then in West Africa.  During Christine’s time based in West Africa, besides photographing news and features, she co-ordinated & mentored a photo stringer network in the bureau’s region of twenty-two countries.

Since her return to South Africa, Christine concentrates on putting her skills to use in development journalism in sub-Saharan Africa; advocating for the rural poor, refugees, the internally displaced, women and girl survivors of gender violence and the impoverished. Christine’s photography is influenced by the documentary genre and informed by the politics of representation. Christine has a  skills base in video production; camera, sound & editing.

Recent projects include an interactive video focussing on ICTs, a five-country photo documentation project on sanitation and water in West and Central Africa, a public service announcement (PSA) video series in Angola, a video documenting the arrival of a solar powered computer laboratory in a rural Eastern Cape school, a long-term photo project on paediatric HIV/Aids in Zambia.

Scaffolding her practice with theory, Christine read part-time towards a Master’s in Communication for Development. Her thesis looked at documentary photography as a tool for social change, focusing on documentation of HIV/Aids.

Christine has a demonstrated commitment to marginalised people and strong integrity and ethics for documentation of vulnerable women and children. Interest and knowledge of development communication studies informs her practice, as does a career firmly rooted in journalism. The common theme of a desire to document and inform as a tool of social change runs throughout her work.

“Christine is a very principled person who has a strong commitment to representing marginalised people in an ethical way.”

“Her imagery does not just rely on an emotional connection, she is informed a great deal by detailed factual information on issues such as mother to child transmission, sanitation and the intricacies of rural development. She is able to links these issues to the reality of people’s lives in her pictures where she shows them as human beings, not just the face of a problem.”

“Huge stigma about HIV and Aids still very much exists in Zambia, and Ms. Nesbitt had to work hard to win the trust of her subjects – pregnant women who are living with the virus – but she succeeded. She works with the utmost level of respect for vulnerable people and respects every person’s right to dignity.”

“While shouldering the administrative and editing duties of her position, as well as the day-to-day news photographs, Ms. Nesbitt also devoted herself to her avocation of empathetic, close and personal coverage of the lives – both the struggles and the victories – of the ordinary people of Africa. In that and in every task she undertook, Ms. Nesbitt never showed anything less than complete diligence and commitment in accomplishing every project on time and to the highest standards possible, while establishing herself among her peers as a cheerful, helpful, trusted and well-liked colleague.”