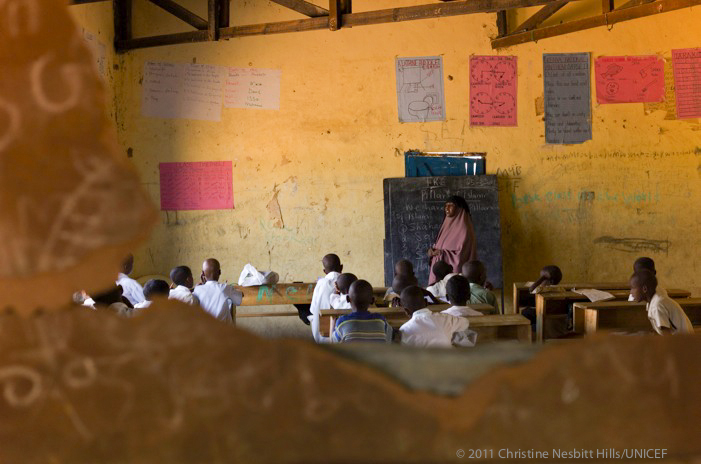 Kenya — Yusuf Adow, a single orphan, transited from a mobile school in Bura district to the Najah boarding primary school in Garissa. At Hajah, learners go to both formal education and Quranic classes at the school, making it a preference for nomadic families. Yusuf came fourth out of forty class 2 learners in an examination assessment. 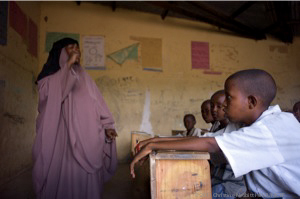 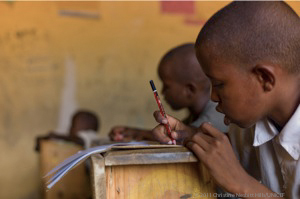 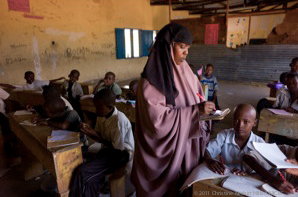 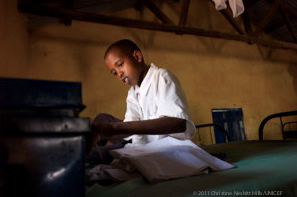 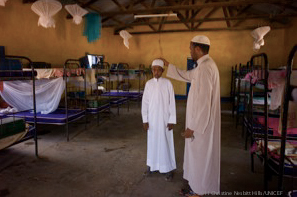 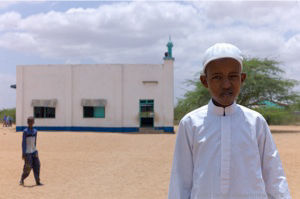