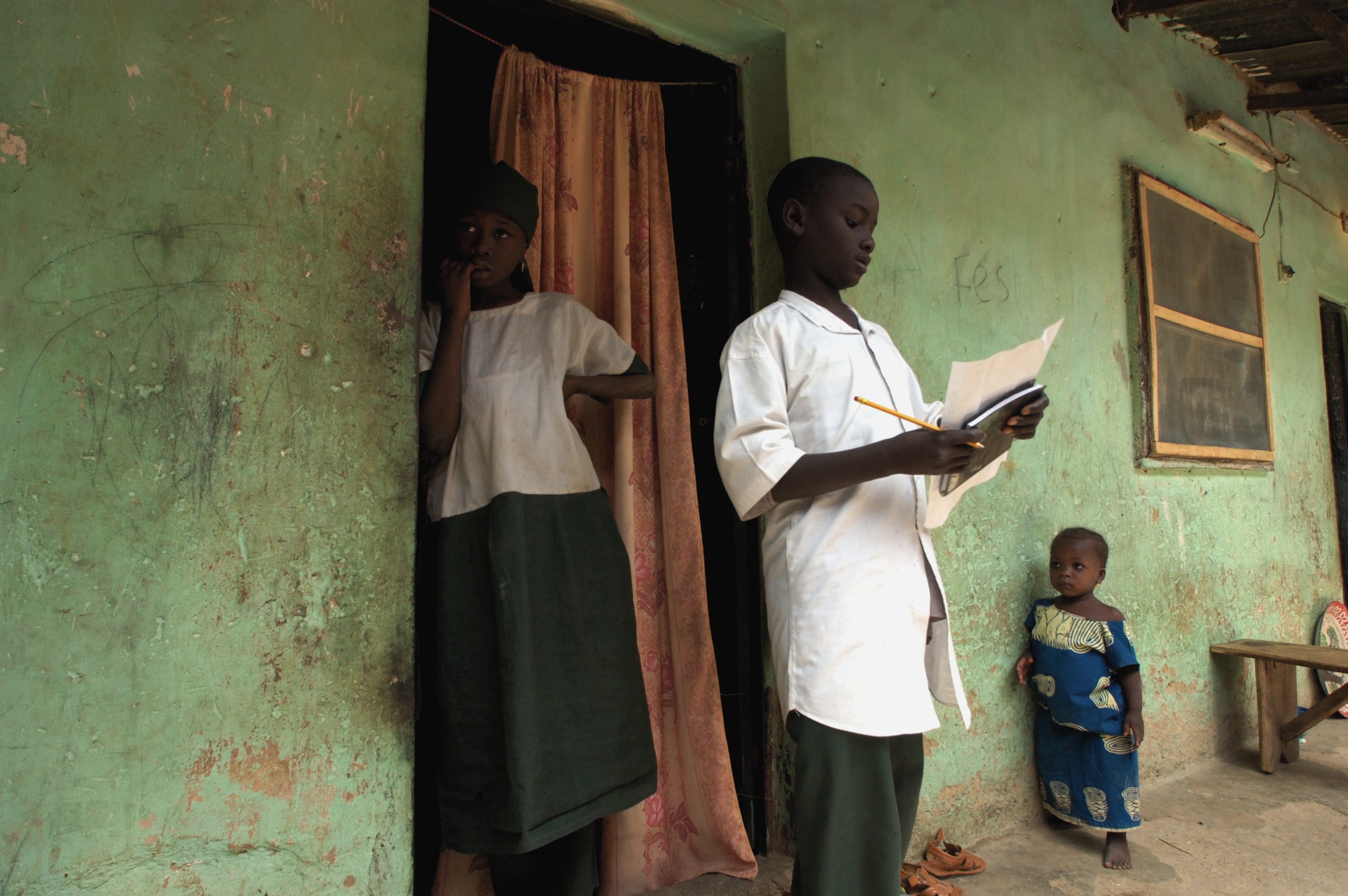 Children take the lead in northern Nigeria’s immunization drive
KATSINA STATE, Nigeria, 5 March 2007 – Heading to school last week in northern Katsina State, Imrana Musa, 10, had no idea what a special mission he was going to be sent on. Instead of the standard arithmetic lesson, his teacher spoke to the class about the importance of immunization to prevent childhood illnesses such as measles, polio, diphtheria and tetanus.

She also told them about the country’s ‘Immunization Plus Days’ aimed at ensuring that every child under the age of five is vaccinated against these diseases. Imrana, like 20 of his classmates, was given a form on which he was invited to list siblings or neighbourhood children who fell into the target age group. His mission: to make sure that each of the children listed on the form would be reached during the Immunization Plus Days.  This approach, known as ‘child-to-child adoption’, is part of an innovative effort to engage children themselves in the immunization drive in Nigeria. A total of 269 schools were chosen to be part of the initiative in Katsina State, an area that had 179 recorded cases of wild poliovirus last year. 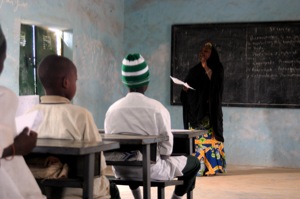 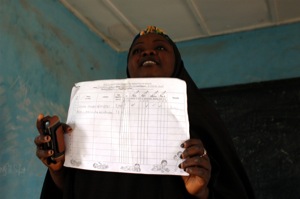 Nigeria is among the last four polio-endemic countries in the world, along with India, Pakistan and Afghanistan. At the high-level Consultation on Polio Eradication held in Geneva on 28 February, representatives of the four countries restated their strong commitment to raising the level of vaccination coverage and child immunity in order to stop transmission of the disease. 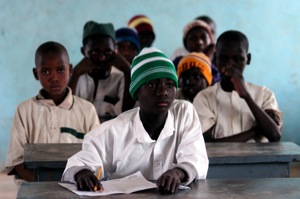 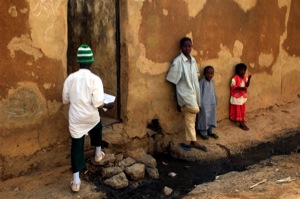 The next day, Nigeria launched a new round of Immunization Plus Days in 12 of its northern states with high levels of poliovirus circulation. The drive targeted 14.5 million children under five. More than 11,800 easily accessible vaccination posts were set up in all the wards, and house-to-house immunization teams were mobilized. “In 2006, Nigeria had 1,116 polio cases, which account for 56 per cent of the global polio cases, so the importance of this campaign cannot be overemphasized,” said UNICEF Nigeria’s Immunization Project Officer for the North-West Zone, Amina Mohammed-Baloni. “The momentum gained at the end of last year needs to be sustained with the current Immunization Plus Days if there is going to be a break in the transmission of poliovirus.” 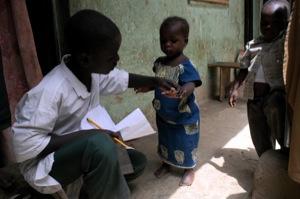 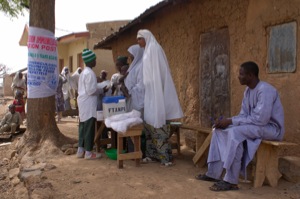 Door to door on a mission
In this round of Immunization Days in Katsina State, over 5,300 pupils bore the responsibility of ensuring that their younger peers received polio immunization as well as other vaccines. During a previous round of immunization days in January, more than 84,000 children were successfully immunized through the child-to-child adoption program. Imrana and the other pupils were allowed to leave school early in order to carry out their assignment. Wearing a woollen hat in the colours of the Nigerian flag (white and green) to protect against the cold winds, Imrana went back home holding his form and pencil, ready to start the registration exercise. At home, he put down the names of his five-year-old brother, Abubakar, and two younger cousins, Maryam and Musa, ages one and two, respectively. He also went to houses in his neighbourhood to find more children under five and complete his list. Then he set off for the immunization post a few hundred metres from his home. 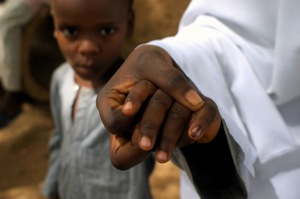 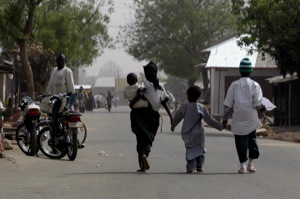